How many times have you read the following headline: “Is TV dead?”. At least since 2007, when Netflix announced they would start streaming and the first iPhone saw the light of day, there have been similar questions and reports from pretty much every industry expert and professional services company. The death of TV has been predicted as imminent, whereas in reality, 14 years later, it is still premature to make such a statement. The majority of the TV viewing in 2021 is still dominated by linear TV, either that is real-time or time-shifted. 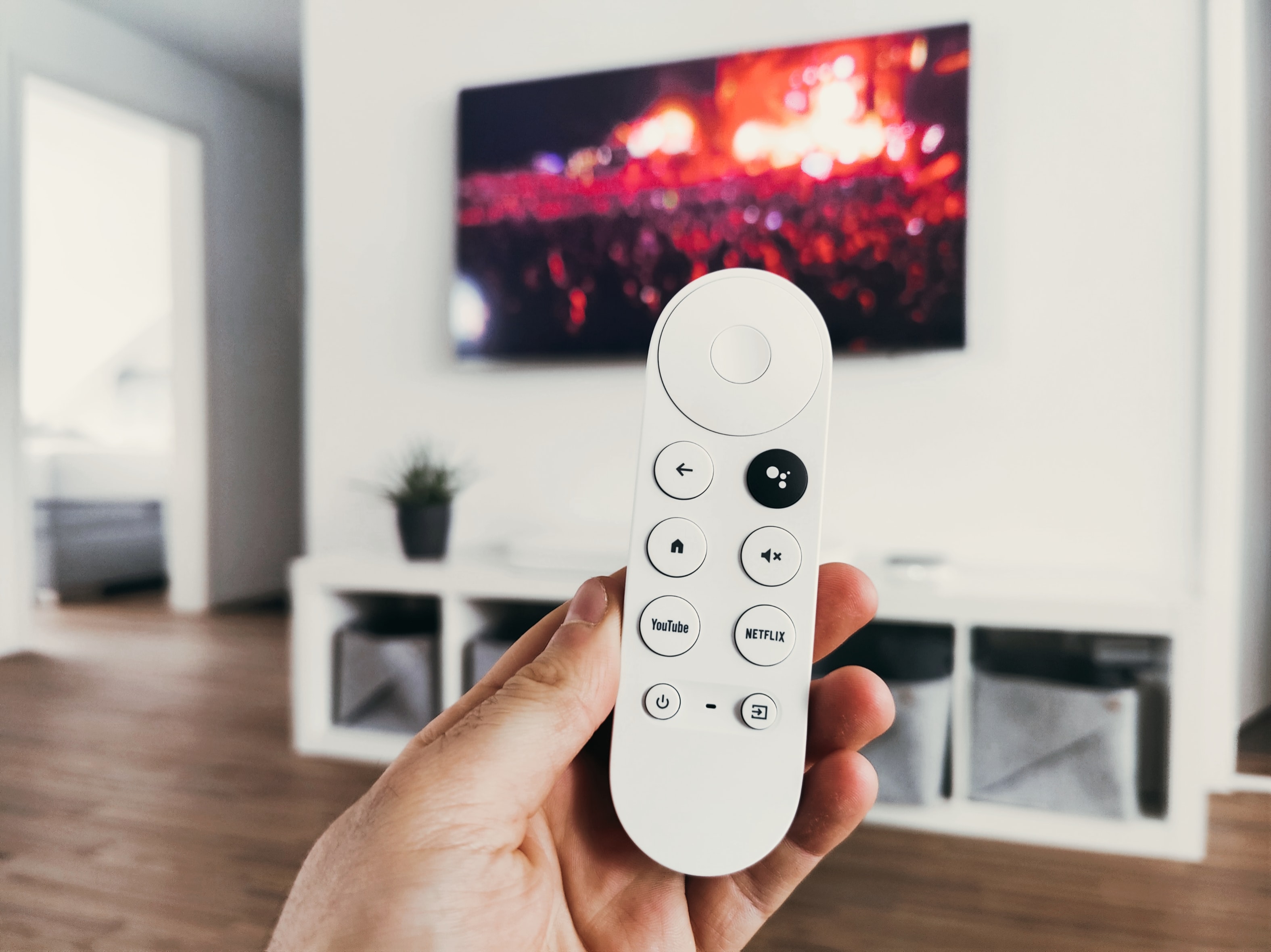 Learn how your business can take advantage of our OTT experience!

Get in touch at play@vimond.com and a Vimond representative will get back to you shortly!